The day started with a little assistance of juice from the truck to the sled. Weather was decent. Sunny, around -3 degrees C 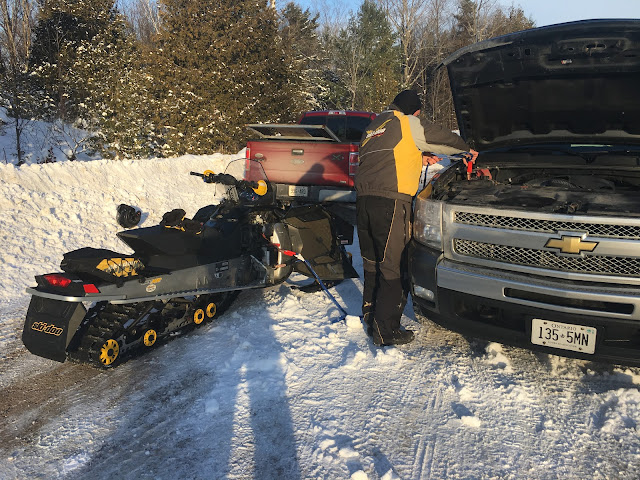 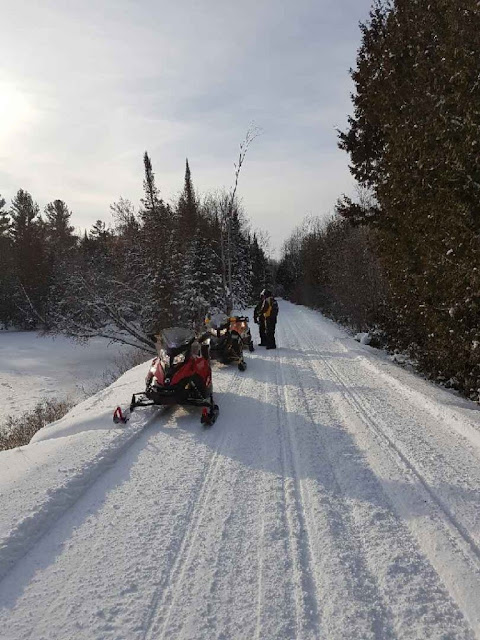 Such an enjoyable day with good friends 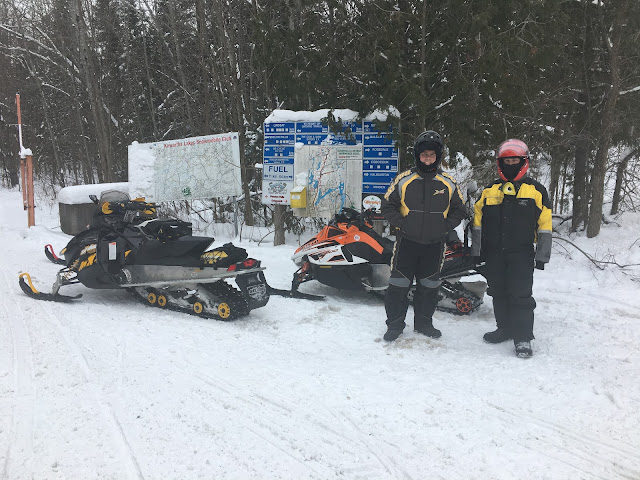 My cat was the rose between two  thorns (ski-doos) lol 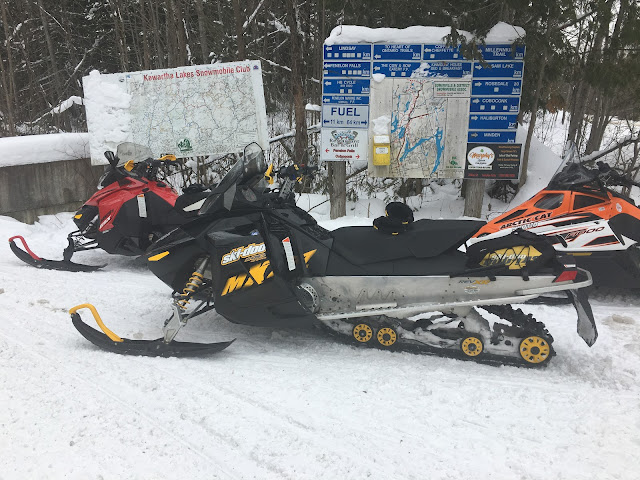 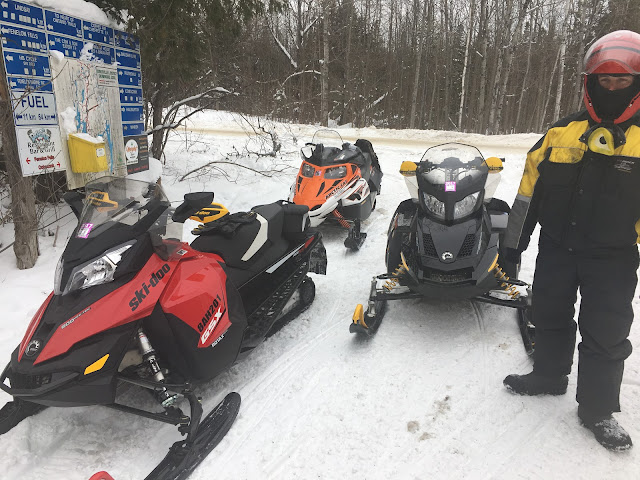 12 Days of Holiday Fire Safety brought to you by OAFC

For more information on fire safety and tips for over the holidays, visit the Ontario Association of Fire Chiefs website.

Tuesday I had a little extra time so I decided that if I was going to be in the Bancroft area I'll throw my sled into the trailer and go for a little ride. I had a scratch that I just had itch. If you are a snowmobiler you'll know exactly what I'm talking about. Last year was so bad and I rode so little there being early snow is exciting.

I dropped in Bancroft. It is groomed North not South at all. Groomed past Lake St.Peter along rail bed until it turns off to Whitney. Really good base, little see through. This ride is around 60 miles/100km. 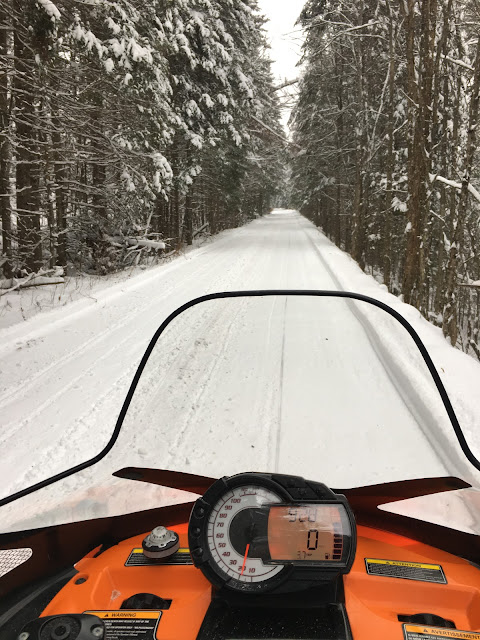 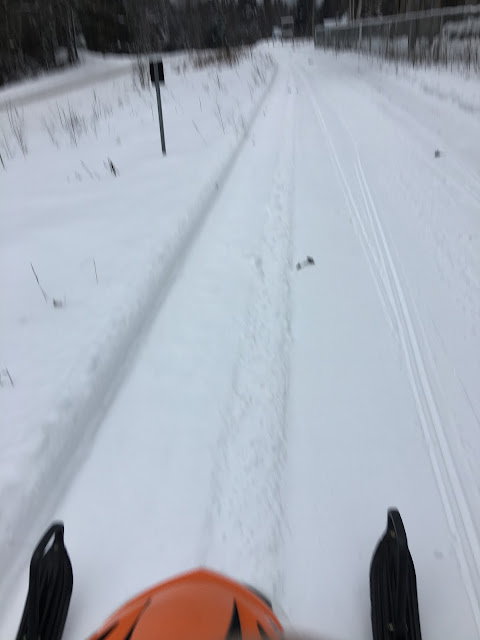 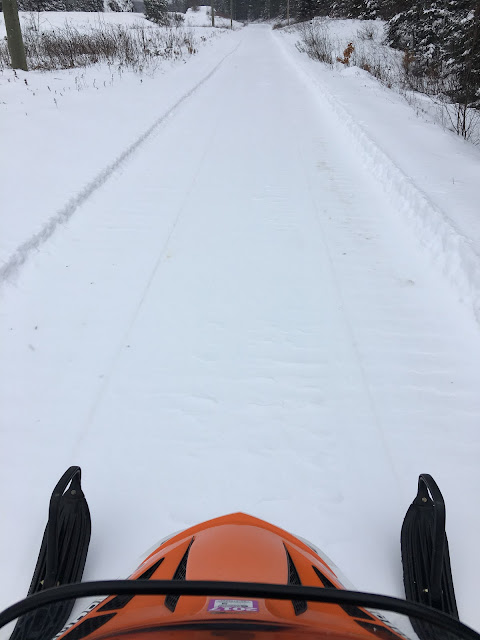 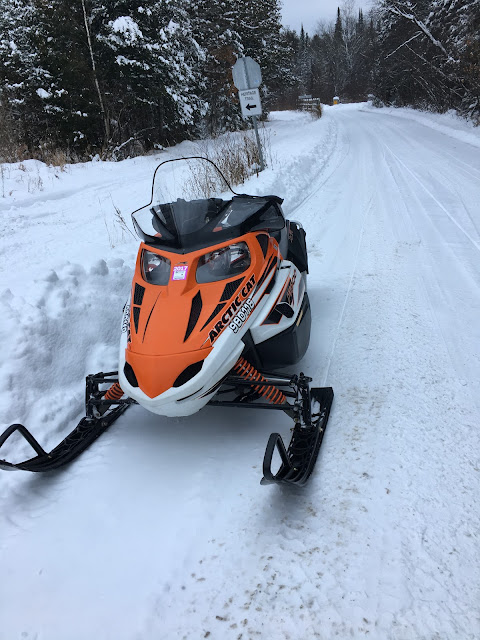 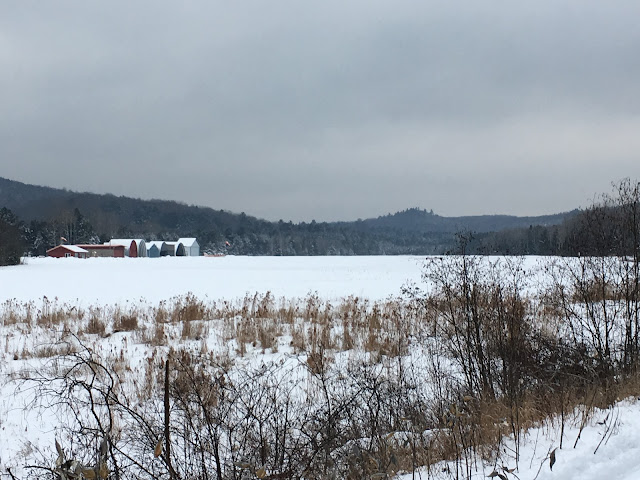 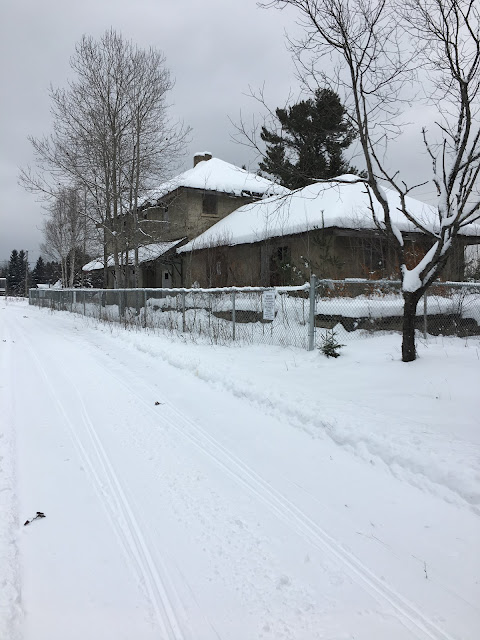 Hi Brad Sinclair here with Flat Rate Realty. I created this blog to talk to you about what you must expect from your Realtor on contract negotiation. I see way too many home owners pick their Realtor based on the recommended list price. This is such a huge mistake. As a Realtor my job is to make sure your home is marketed and exposed more aggressively than everyone else along with having excellent negotiating skills to get you the highest possible price and put the most money in your pocket. We net our home sellers thousands more in their pocket than the average Realtor because we have the most aggressive marketing strategy; we negotiate extremely hard for our clients, always putting their needs first. Most Realtors will get an offer and beg you to take it not because it is in your best interest, but to be honest, it’s because the average agent is selling less than 6 homes a year, is broke and needs the commission check. This is not how we operate, we are looking out for your best interests, not our paycheck and sometimes it is in your best interest to turn down or counter an offer if we are confident we can get you a higher offer.  I have helped hundreds of families accomplish their real estate goals and the only way to have this level of success is by providing world class service and always putting our clients’ needs first. For a 100% no obligation, no hassle and absolutely no pressure listing interview contact us anytime and we would love the opportunity to interview for the job! Thank you and have an amazing day! 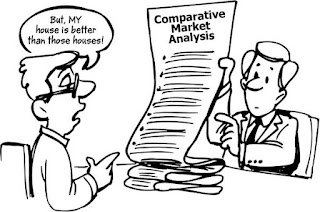 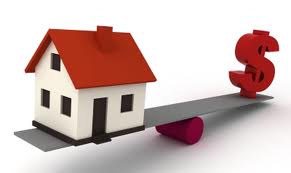 Find Out What You Don’t Know-Septic Systems

Find Out What You Don’t Know-Septic Systems If you have been on municipal sewer systems all your life a septic system can be very foreign ... 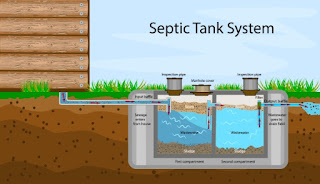